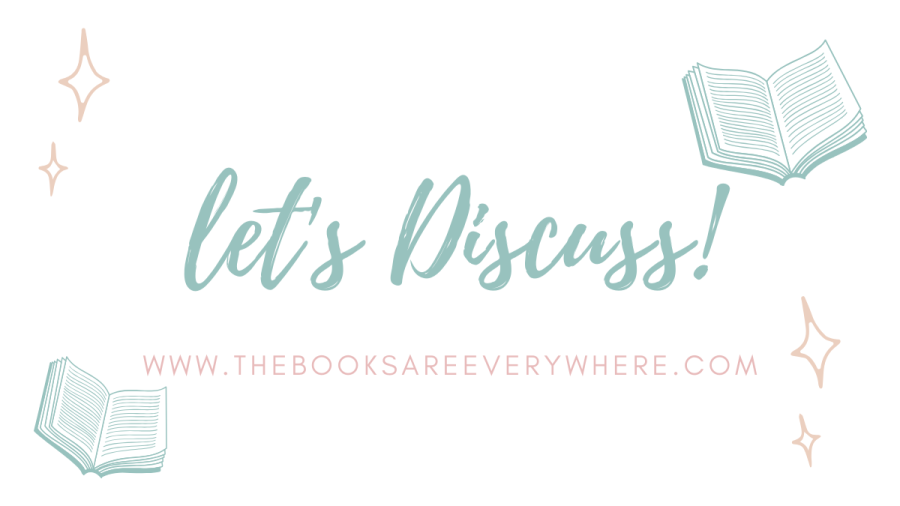 Hello lovely readers! Welcome to a new month and it’s time for a new set of exciting YA releases. There are so many exciting new releases and here is just a few of them – if you’d like to see more there’s a Goodreads list here.

Caledon Holt is the Kingdom of Renovia’s deadliest weapon. No one alive can best him in brawn or brains, which is why he’s the Guild’s most dangerous member and the Queen’s one and only assassin. He’s also bound to the Queen by an impossible vow–to find the missing Deian Scrolls, the fount of all magical history and knowledge, stolen years ago by a nefarious sect called the Aphrasians.
Shadow has been training all her life to follow in the footsteps of her mother and aunts–to become skilled enough to join the ranks of the Guild. Though magic has been forbidden since the Aphrasian uprising, Shadow has been learning to control her powers in secret, hoping that one day she’ll become an assassin as feared and revered as Caledon Holt.
When a surprise attack brings Shadow and Cal together, they’re forced to team up as assassin and apprentice to hunt down a new sinister threat to Renovia. But as Cal and Shadow grow closer, they’ll uncover a shocking web of lies and secrets that may destroy everything they hold dear. With war on the horizon and true love at risk, they’ll stop at nothing to protect each other and their kingdom in this stunning first novel in the Queen’s Secret series.

I just finished an ARC copy of this book and I enjoyed it! Review coming tomorrow.

As a successful social media journalist with half a million followers, seventeen-year-old Cal is used to sharing his life online. But when his pilot father is selected for a highly publicized NASA mission to Mars, Cal and his family relocate from Brooklyn to Houston and are thrust into a media circus.
Amidst the chaos, Cal meets sensitive and mysterious Leon, another “Astrokid,” and finds himself falling head over heels—fast. As the frenzy around the mission grows, so does their connection. But when secrets about the program are uncovered, Cal must find a way to reveal the truth without hurting the people who have become most important to him.

This book looks gorgeous and I adore the cover.

Jamie Goldberg is cool with volunteering for his local state candidate – as long as he’s behind the scenes. There’s no way he’d ever knock on doors to ask people for their votes…until he meets Maya.
Maya Rehman’s having the worst Ramadan ever. Her best friend is too busy to hang out, her summer trip is cancelled, her parents are separating and now her mother thinks the solution to her problems is political canvassing – with some awkward guy she hardly knows …
Going door to door isn’t exactly glamorous, but maybe it’s not the worst thing in the world. After all, the polls are getting closer – and so are Maya and Jamie. Mastering local activism is one thing. Navigating the cross-cultural crush of the century is another thing entirely.

I also have an ARC copy of this book and I’m buddy reading it with Faye and Alex next week! I’ve loved all of Becky Albertalli’s books so I’m excited for this one.

In this volume we’ll see the Heartstopper gang go on a school trip to Paris! Not only are Nick and Charlie navigating a new city, but also telling more people about their relationship AND learning more about the challenges each other are facing in private…
Meanwhile Tao and Elle will face their feelings for each other, Tara and Darcy share more about their relationship origin story, and the teachers supervising the trip seem… rather close…?

This week also brings Heartstopper Volume 3. I’ve loved all of the Heartstopper books so far and I’m pretty much up-to-date online, so I can’t wait to add this to my collection.

For Princess Jaya Rao, nothing is more important than family. When the loathsome Emerson clan steps up their centuries-old feud to target Jaya’s little sister, nothing will keep Jaya from exacting her revenge. Then Jaya finds out she’ll be attending the same elite boarding school as Grey Emerson, and it feels like the opportunity of a lifetime. She knows what she must do: Make Grey fall in love with her and break his heart. But much to Jaya’s annoyance, Grey’s brooding demeanor and lupine blue eyes have drawn her in. There’s simply no way she and her sworn enemy could find their fairy-tale ending…right?
His Lordship Grey Emerson is a misanthrope. Thanks to an ancient curse by a Rao matriarch, Grey knows he’s doomed once he turns eighteen. Sequestered away in the mountains at St. Rosetta’s International Academy, he’s lived an isolated existence—until Jaya Rao bursts into his life, but he can’t shake the feeling that she’s hiding something. Something that might just have to do with the rose-shaped ruby pendant around her neck…
As the stars conspire to keep them apart, Jaya and Grey grapple with questions of love, loyalty, and whether it’s possible to write your own happy ending.

This is another read I’m not sure I’ll pick up right away but looks really intriguing and I might look out for a copy.

Which February releases are you excited for?

If you enjoyed this book, you'll enjoy Autoboyography!
Do you read multiple books at once?
Do you read books recommended by friends?
What's your next read?
Have you read the Ember Quartet?
What was the last book you finished?
My Tweets
Loading Comments...
Comment
×
<span>%d</span> bloggers like this: