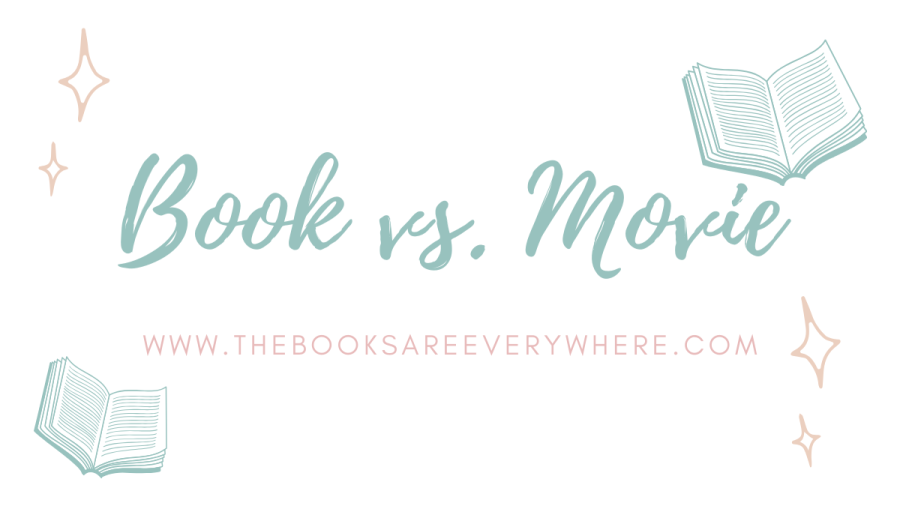 Hi lovelies! Today I’m going to be talking about the differences and similarities between the P.S. I Still Love You book and the movie. This isn’t a review as such (although I may do a post like that about the movies soon!), it’s specifically comparing them to each other! I found the way the movie approached some topics really interesting, and as I only read the book in the week before watching the film, I picked up on tiny differences.

Fair warning that this will include a lot of spoilers for the movie – so please only read if you’ve watched it or don’t mind finding out major plot points! With that covered, let’s delve right in!

Lara Jean’s first proper date with Peter K. Now, this was all pretty much the same, and it was lovely in both, but I noticed a big change in the movie. They go to a Chinese Lantern Festival. In the book, they go for dinner and walk around the university campus at night that they both want to attend.

This was a bigggg change for me! In the book, John Ambrose McClaren never volunteered at the retirement village. He did reply to Lara Jean’s letter, and most of the other details remain the same, but he never actually volunteered – he’s Stormy’s grandson!

This is a different GIF to the scene I’m referring to – but there is a party fairly near the start of the movie where Lara Jean is talking to Lucas about how she’s feeling, and then her and Peter K text from across the room, which Lucas teases them for. I didn’t remember this scene at all from the book, and then was shocked to discover the exact scene in the start of the third book, Always and Forever Lara Jean instead!

The Starball is pretty accurate to how it happened in the book – the major difference being in the book it is a USO/1940s themed party. And although it snows in both, in the book Lara Jean and John Ambrose are snowed into the retirement home and have to stay there together!

I’m really pleased to say the Korean New Years celebrations are pretty much exactly how it happened in the book, and it was lovely. Even the sassy comments from Kitty were kept in!

Although everything plays out ever so slightly differently, Lara Jean’s dad and Mrs Rothchild from across the street do date in both the book and the movie – and both times with help from Kitty!

Stormy, who is a resident at the care home where Lara Jean volunteers, remains the exact same and I love her for it.

All of the treehouse scenes remained pretty much the same too, even in the flashback!

Overall, these movies are pretty good adaptations, and are some of the rare ones I really adore and think have done an excellent job. Even though there is some differences, they included the majority of the things I loved about the books, and made them beautiful for screen.