Every action, every deed, every significant moment is tattooed on your skin for ever. When Leora’s father dies, she is determined to see her father remembered forever. She knows he deserves to have all his tattoos removed and made into a Skin Book to stand as a record of his good life. But when she discovers that his ink has been edited and his book is incomplete, she wonders whether she ever knew him at all.

I know I’m a bookworm and this shouldn’t be a big deal – but I finished another book! I’ve had less college work to do recently, so it’s been a good time to delve into a few new reads.

To sum up Ink in 3 words, it would be: I liked it. I didn’t love it and I’m not going to rave about it, but it was a good, solid debut that may bring me back to reading Broadway’s other novels!

I’ll take you through a few things I liked and didn’t, probably in sections as I found a lot to talk about with this one.

To start with, the setting was…weird. It felt really mixed up. I imagined the people to be living in old-style houses, almost Tudor. But then I imagined some of the public buildings as extremely modern. It just fit – and it’s not the only thing that felt off. 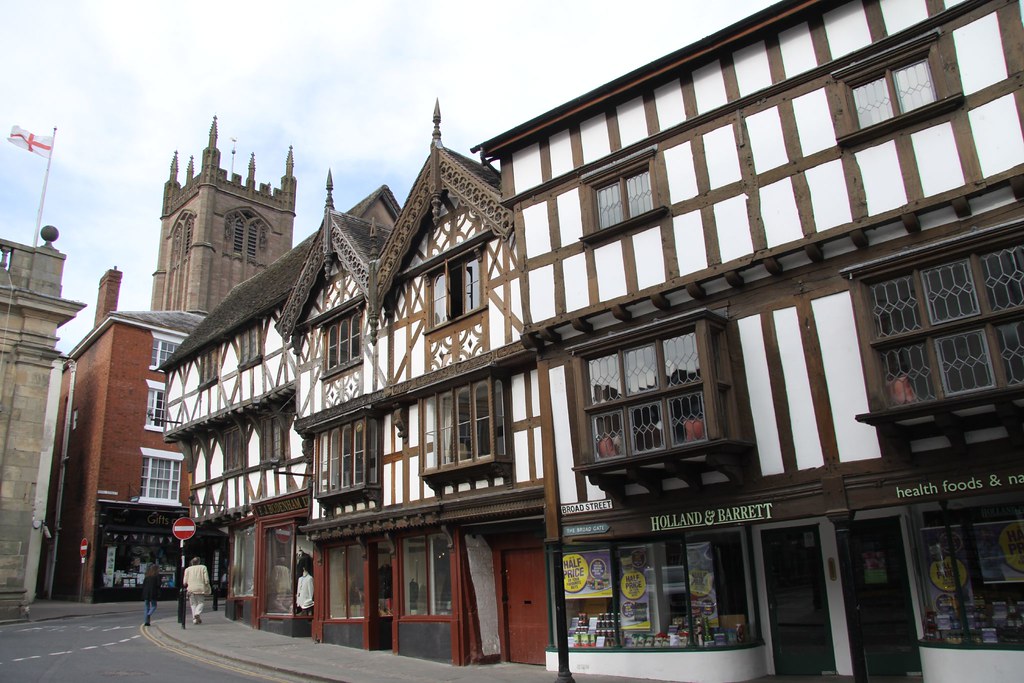 A lot of this book felt mixed up. For a start, there was no media (TV, radio, or even a newspaper) mentioned, but they had advanced methods of tattooing and a phone-line). Literally all of the information we heard about was through other people.

The clothes seemed to change a lot, too. Our main character would be wearing gray, baggy outfits while her best friend would be adorning smart business clothes.

The writing was good, but didn’t feel quite mature enough for a YA read. You could tell this book was a debut – but it wasn’t a bad read because of it.

I liked the characters – but something felt strange about them too. It’s clear our main character, Leora, is very naive about the world, yet she still felt very ‘censored’. I feel this a lot with YA novels that don’t include swearing – and I definitely felt it with this one. For me, if you’re going to target a book at teenagers, you shouldn’t refrain from swearing and using bad language.

The best thing by far about this novel was the plot. It felt extremely complex but simple in another way. I felt the confusion for and with Leora, but I didn’t feel confused about the backstory or anything similar. The only complaint I have is that all the action came towards the end of the novel, and the middle felt a bit…flat. Literally, Leora just thinks for the majority of the book. But carry on if you’re reading, because the ending does make up for it!

Talking about the ending – that was another thing I loved. Once I got to around page 280, I couldn’t put this book down. I felt so much tension portrayed through the words, I just needed to know what was happening.

So overall, a good read that I thoroughly enjoyed. I just wish we had a little more explanation in some areas!

Some of my Waterstones orders arrived while I was away at the weekend and I was so excited to be able to do a (hopefully very satisfying) unboxing for you all!
felt the need to escape to the beach, and here we are….if only for a few days
What’s your favourite season?
A few shots from a fabulous Pride🌈
Genuine reaction to receiving my UK hidden cover edition of @stephanie_garber’s #theballadofneverafter 🥰😍 I wanted the flowers and I can’t believe I actually got them! Slowly building up my collection of these books!
Don’t be sad, go buy a new book🥰
My Tweets
%d bloggers like this: