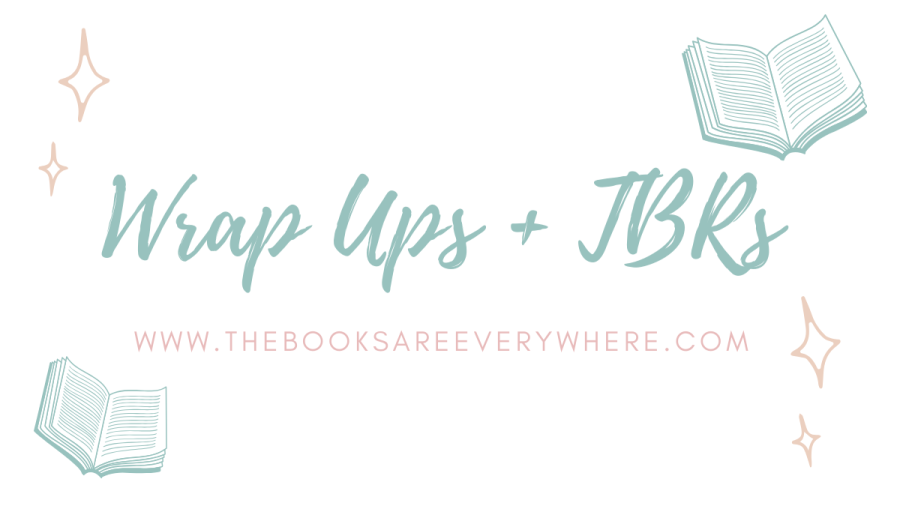 January has been a rather disappointing start to the year, with me only reading 3 full books. But I’m determined to read more in February to make up for it!

Growing up in New York, brothers Emil and Brighton always idolized the Spell Walkers-a vigilante group sworn to rid the world of specters. While the Spell Walkers and other celestials are born with powers, specters take them, violently stealing the essence of endangered magical creatures.
Brighton wishes he had a power so he could join the fray. Emil just wants the fighting to stop. The cycle of violence has taken a toll, making it harder for anyone with a power to live peacefully and openly. In this climate of fear, a gang of specters has been growing bolder by the day.
Then, in a brawl after a protest, Emil manifests a power of his own-one that puts him right at the heart of the conflict and sets him up to be the heroic Spell Walker Brighton always wanted to be.
Brotherhood, love, and loyalty will be put to the test, and no one will escape the fight unscathed.

Unfortunately, my first read of the year was a fairly disappointing one. I’d been looking forward to this book for so long and was so excited to finally manage to get a proof copy, but I definitely didn’t enjoy it as much as I’d have liked to.

Books are dangerous things in Collins’s alternate universe, a place vaguely reminiscent of 19th-century England. It’s a world in which people visit book binders to rid themselves of painful or treacherous memories. Once their stories have been told and are bound between the pages of a book, the slate is wiped clean and their memories lose the power to hurt or haunt them. After having suffered some sort of mental collapse and no longer able to keep up with his farm chores, Emmett Farmer is sent to the workshop of one such binder to live and work as her apprentice. Leaving behind home and family, Emmett slowly regains his health while learning the binding trade. He is forbidden to enter the locked room where books are stored, so he spends many months marbling end pages, tooling leather book covers, and gilding edges. But his curiosity is piqued by the people who come and go from the inner sanctum, and the arrival of the lordly Lucian Darnay, with whom he senses a connection, changes everything.

The Binding isn’t something I’d usually pick up, and I think that’s probably why it took me longer than usual to read. I did end up really enjoying it though!

Marin hasn’t spoken to anyone from her old life since the day she left everything behind. No one knows the truth about those final weeks. Not even her best friend, Mabel. But even thousands of miles away from the California coast, at college in New York, Marin still feels the pull of the life and tragedy she’s tried to outrun. Now, months later, alone in an emptied dorm for winter break, Marin waits. Mabel is coming to visit, and Marin will be forced to face everything that’s been left unsaid and finally confront the loneliness that has made a home in her heart.

After The Binding, I wanted to pick up something I’ve been wanting to read in a while, so I went for We Are Okay by Nina LaCour. I loved Everything Leads to You and I’d heard so many good things about this book.

My favourite book of the month was definitely We Are Okay, and my least favourite was Infinity Son.

What did you read in January?

Hi all! It might seem a bit late, with us now being near the end of January, but I thought I’d do a bit of a wrap-up of my journey of my reading in 2019! I find it so interesting to look back on the Goodreads Year in Books, so I’ll be taking the information from there.

How many books did I read?

What were the shortest and longest books I read?

The shortest book was A Christmas Carol at just 95 pages, and the longest was Queen of Air and Darkness at 893 pages.

What were the most popular and least popular books I read?

City of Bones was the most popular book I read with 1,642,971 ratings and my least popular was Parked with just 23 other readers!

Which books did I read?

Keep up to date with the blog, I’ll be posting about my absolute favourite reads of 2019 soon!

What was your reading journey of 2019?